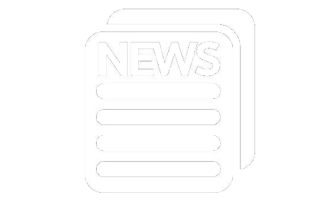 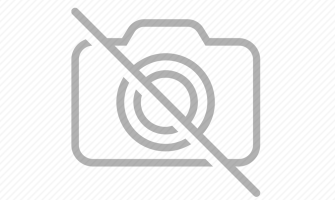 admin@cutadub.com 02 Jan 0
Turnaround Time
Due to a high volume of orders turnaround time is currently a minimum of 2 weeks. ..
Read More

admin@cutadub.com 12 Jul 0
New Upload Box - PLEASE READ
There is a new upload box on the product pages that should hopefully fix our previous problems...
Read More

admin@cutadub.com 03 Mar 0
Welcome - Please Read
Welcome to the new website.After far too long we have finally had a service and a lick of paint..
Read More

That’s me, Jay, the man behind cutadub. Being brought up in my dads record shop, I have vinyl in my blood and have always believed vinyl is best. But like many others I got suckered into the dark world of digital formats for a while.

I dabble at making music and like most 'bedroom' producers I have to scrimp and save to release it. I need every penny I can get from any release so I can do the next one, so when a couple of years ago I saw that a LP I had released on vinyl and digitally had been posted on torrent sites, but not the singles I released on vinyl only, I got to thinking about only having my music available on vinyl. This made a lot of sense as I make Reggae/Dub, which is still very vinyl based.

I Googled about and stumbled across a man in Germany who happened to make a vinyl record cutting machine! So I was on a plane and off to Germany for a weekend of training on the machine. A week later it was here. After a few months of really getting to grips with the machine I started sending some dubplates to a few people and a couple would come back and say “old so-and-so is after getting a tune on record, can you do it for them?” I ended up with a handful of regulars, producers/DJ's, who would have stuff cut. So I thought, hang on a minute if they want dubplates cut then maybe others do. 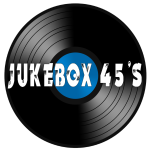 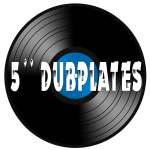 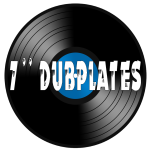 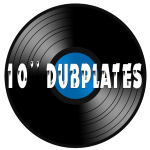 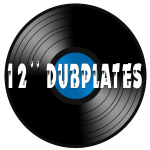 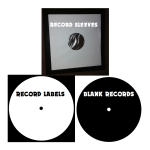